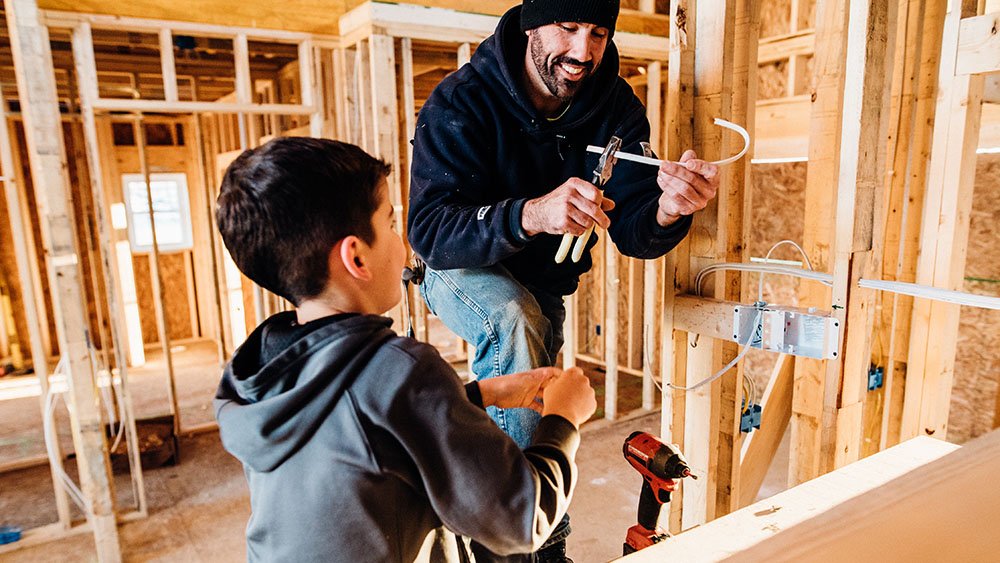 December was a tremendous month for the job market. According to the latest report from the Bureau of Labor Statistics, non-farm payroll jobs increased by 312,000, far exceeding the predictions of 180,000. In addition, October and November figures were revised adding more than 50,000 jobs. However, despite the increase in hiring, the nation’s unemployment rate increased from 3.7% to 3.9% in November. The increase may be due to the growth of the labor force by 419,000 persons. The availability of more jobs has motivated more people back into the workforce.

Growth in the construction and manufacturing sectors led to an increase in goods-producing jobs by 74,000 this month, and likely the reason for the jump in average hourly earnings of +0.4%. In 2018 as a whole, hourly earnings increased by +3.15% meaning workers are earning higher real wages that are outpacing inflation.

The number of workers who voluntarily quit their jobs also increased this month indicating confidence that new full-time positions are available. All-in-all the U.S. job market remains strong and should help alleviate the coming slowdown in overall GDP.

During the first week of 2019, the markets have recovered some of the losses we experienced in December. However, this has not been without volatility as we have seen daily triple-digit gains and loses.

We saw examples of the volatility after the release of the jobs report, and after Fed Chair Jerome Powell indicated that they may ease up on future increases in interest rates.

However, looking forward experts anticipate corporate profits to grow slower than last year. For example, Apple recently announced a reduction in its sales forecast for the latest quarter due to slower growth in China. Other companies around the globe have expressed a similar sentiment in regards to China, i.e. Samsung. Additionally, we still see concern surrounding the tariff war and Brexit.

Though we are uncertain when a recession will start we cannot ignore the volatility in the markets. Now is the time to call us to discuss your short and long term needs.