Which Country is the Happiest? 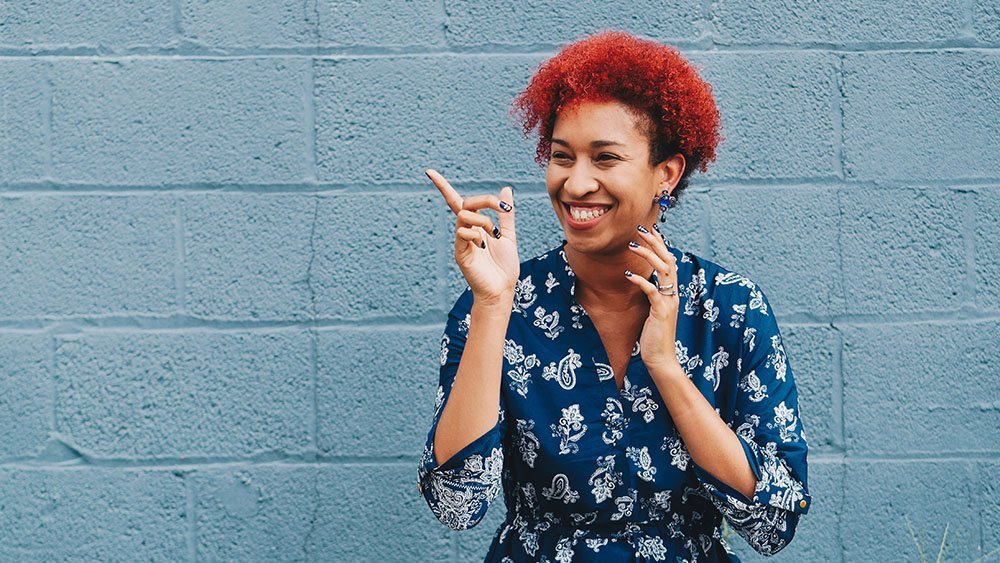 The 2019 United Nation’s World Happiness Report was published last week. The Finns remain the happiest people in the world. In fact, happiness in Finland has been trending higher since 2014.

The report’s authors explained, “…the top countries tend to have high values for most of the key variables that have been found to support well-being: income, healthy life expectancy, social support, freedom, trust, and generosity.”

The 10 happiest countries in the world, according to the report, which aggregated data on 156 countries from Gallup World Polls, are:

The United States came in at #19. Overall, happiness levels in the U.S. have declined by almost 0.5 since the report was first issued. The report stated:

“Several credible explanations have been posited to explain the decline in happiness among adult Americans, including declines in social capital and social support (Sachs, 2017) and increases in obesity and substance abuse (Sachs, 2018)…I suggest another, complementary explanation: that Americans are less happy due to fundamental shifts in how they spend their leisure time…the way adolescents socialize has fundamentally shifted, moving toward online activities and away from face-to-face social interaction.”