How to Bear a Changing Bond Market

How to Bear a Changing Bond Market 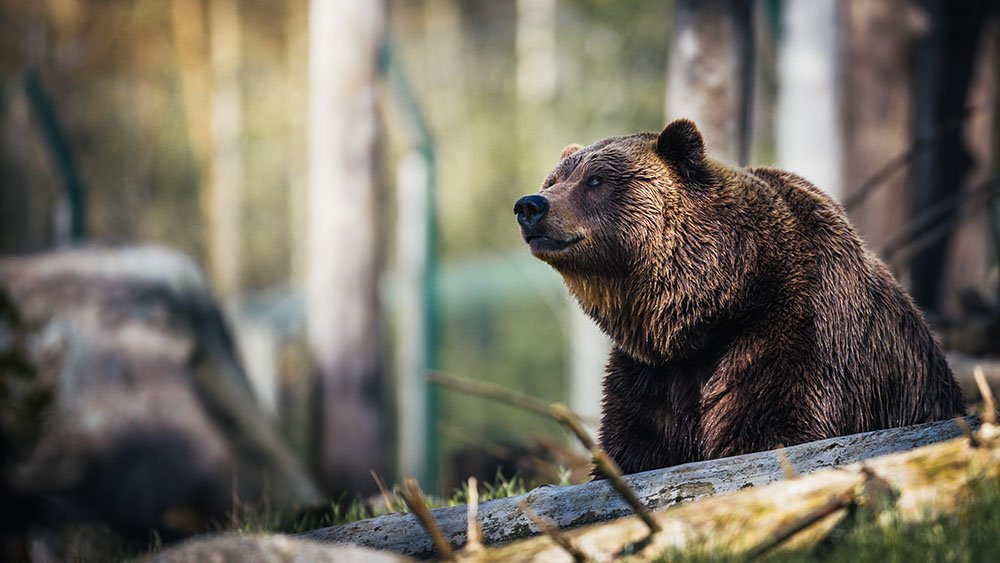 The words ‘bear market’ have been bandied about a lot lately. When you read or hear them, remember to respond the same way you would if you saw an actual bear in the woods – by staying calm and keeping your wits about you. A changing bond market environment creates challenges for investors and financial advisors, but it also creates opportunities.

Bonds and a bear market

Many people believe bonds are risk-free. That’s not the case. Bonds expose investors to several kinds of risk. These include:

Interest rate risk is associated with a bear market in bonds. Barron’s explained it like this:4

“Unlike the stock market, where a 20 percent drop in prices is considered the marker of a bear market, there is no consensus about what constitutes a bear market in bonds…To distinguish between temporary spikes and actual bear markets, we think it’s reasonable to define a bear market in bonds as a sustained decline in prices (or rise in yields, which move inversely to prices) during a period of tighter monetary policy from the Federal Reserve.”

One reason the definition of a bear market in bonds is poorly specified is that bond rates have trended lower for about 36 years. Since September 1981, when 10-year Treasury bonds reached 15.8 percent, we’ve been in a bond bull market.4, 5

When investors put money in bonds, they are lending that money to a government, a company, or another entity. The investor expects to receive timely interest payments and a return of principal when the bond matures.

Challenges and opportunities in a rising environment

Currently, we appear to be on the cusp of a period of rising interest rates. The Federal Reserve began encouraging higher rates in December 2015 when it increased the Fed funds rate for the first time in a decade. Since then, the Fed has raised rates six times.6, 7

Early on, the rate on 10-year Treasuries remained stubbornly low despite the Fed’s efforts. In fact, it fell below 2 percent following the rate hike and stayed there until November 2016.8 This year, bond rates have pushed higher.

As the interest rate environment changes, talk with your financial advisor about the ways they will approach the challenges and opportunities created. Your advisor may employ strategies such as:

While bond bear markets create challenges, they also create opportunities. For example, investors may have a chance to:

Bear markets, whether in stocks, bonds, or another type of investment, make many investors uncomfortable. Two ways to weather any type of bear market are to minimize risk through portfolio positioning and capitalize on opportunities created as the market environment changes.

If you would like to learn more, give us a call.