How to Give Back with Impact

How to Give Back with Imapct 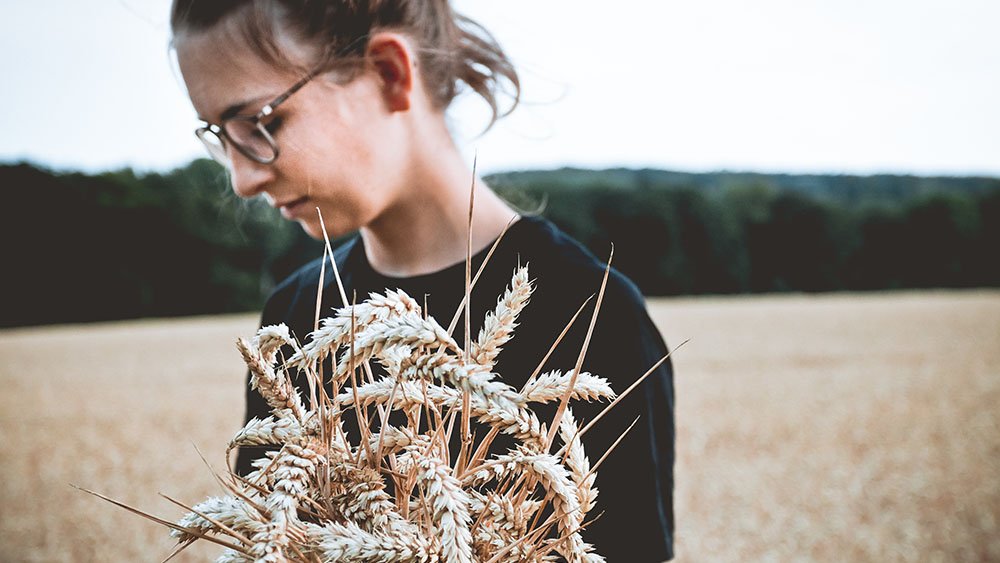 The importance of giving is shown through history. Americans love to give. In 2017, reports show we collectively hit an all-time record of $410 BILLION in charitable giving across the nation. In addition to donating financial resources, Americans also donated $7.9 BILLION hours of service, with an estimated value of $184 BILLION dollars.  All in all, nearly $600 BILLION worth of charitable donations between monetary gifts and time was contributed by Americans in 2017. This is approximately 3% of our Gross Domestic Production. As someone who personally spends a significant amount of time and annual contributions every week donating to causes I care deeply about, I am continually inspired by those who choose to give in pursuit of driving impact.

Charity can also be a benefit to the government and to us as individuals. The new tax law is a perfect example. It has eliminated many of the write-offs we used to enjoy.  This law was put in place along with reducing tax brackets and increasing the personal exemptions so less people need itemized deductions. I find it interesting that many deductions, like those for mortgage and for state, local, and real estate have been capped even lower moving forward, while the charity deduction was raised from 50% of Adjusted Gross Income to 60%!  It is clear that the government sees charitable contributions as a very important part of our society and is putting a focus on it to provide for the social needs of the country.

My clients often ask me what the best ways are to incorporate contributions and charitable donations into the financial plans I develop for them. While there aren’t necessarily “best” ways to give, there are certain avenues for donating that will be better for the donor. This depends on how they want to help the charity while keeping in mind what they want to accomplish for their family and themselves. This all-encompassing approach is part of their Human-Centric Wealth Planning that we practice.

Sandy is a strong supporter of ABC Charity and plans to give the proceeds of this stock to the charity at the gala event this year. Sandy calls her wealth advisor and says that she wants sell the stock and give the proceeds to her favorite charity. He tells Sandy she may want to consider the tax results of her decision to sell the stock and give the proceeds to charity.  The gain on this stock is $150,000 and Sandy will have a tax of $50,000 to sell the stock. After paying the tax she will have $200,000 to give to ABC Charity. This gift will create a tax-deductible donation of $200,000, which creates a $65,000 tax savings. Therefore, she will have a net of $15,000 in tax benefits. See breakdown below:

Mr. and Mrs. Dowel are retiring and are looking to sell a property they have owned for a considerable time in order to purchase a better income generating investment property. The property they are selling was purchased for $100,000. It is now worth $1,000,000. The Dowel’s have 2 children they hope to give an inheritance to and are long time congregation members and donors of their church.

Scenario 2: Since the Dowel’s are charitably minded, the Dowel’s Advisor recommends they place the property within a Charitable Remainder Trust (CRT) and name their church as the beneficiary. This important aspect of their lives was taken into consideration when developing their Human-Centric Wealth Plan. The Dowel’s can sell the property with no income tax and invest the full $1,000,000 of proceeds in assets that generate a 5% annual income, which gives them $50,000 annually. Furthermore, the Dowel’s will receive a tax deduction of $115,500 because the asset within the charitable remainder trust is being given to the church after their demise. With this tax savings, the Dowel’s are able to purchase a second to die guaranteed life insurance policy which provides their children with $1,000,000 upon their demise. The total benefit to the Dowel’s, their church, and their heirs is $3,000,000 (20 years x $50,000 annual income = $1,000,000, plus $1,000,000 of assets remaining in the CRT to the church, plus $1,000,000 of life insurance proceeds to the children). That is an increase of $1,600,000 from scenario 1.

As you can see from these different scenarios, setting out plans with an expert can be very profitable for all involved when it is structured correctly. Keep in mind that the details of this type of planning can greatly vary so it is best to plan your gifts and donations in advance so there is time to review gifting options.  Proper planning can benefit the charity as much as it can the donor and many times the charity will pick up the cost of the plans.  If you think the government loses out here, consider why they have enhanced the charitable deduction. By doing so, it relieves a portion of the huge responsibility needed to cover the social needs of the federal and local governments.  Everyone wins.

As a community, nothing fills our hearts more than being able to make a difference. Being charitable helps us connect with each other and in our communities while serving others who are in need and create impact to drive real change. Although it may be more top of mind this time of year than others, I encourage you this season to resolve to find ways to be charitable year round. You will find it is the greatest gift of all!